We Thank You for Your Service

To show our appreciation for active military and veterans, we invite them and their families to enjoy 4¢ off every gallon of Bioheat Plus® fuel they order. We hope to reflect, even in a small way, the abounding sacrifices of our military through this discount, which can of course be combined with other offers. If you or your partner is a military member or veteran, please let us know so we can discount your fuel purchases.LET US KNOW

Our History in the Service

Jamie’s father, Mark Densmore, former owner of Densmore Oil, has a personal connection to the United States Armed Forces. He is the third generation of his family to serve in the U.S. Navy, following in the footsteps of his father, Ray. The founder of Densmore Oil, Ray, was in 10th grade when he enlisted in the Navy to support his country during World War II. His devotion to service brought him to Rhode Island, where he met his future wife Donna and learned the trade that later helped him to open his own business.

It was 1949 when Ray and Donna began the company Standard Sheet Metal, which was the original name of Densmore Oil. The business flourished, allowing the couple to support their five children. Ray and Mark credit their devotion, dependability, and work ethic to their service in the Navy. Now, Densmore Oil is a 3rd-generation, female-owned company, run by Mark’s daughter, Jamie, who carries on the family legacy and strong ties to the military.

Densmore Oil’s previous owner, Mark, worked hard to live up to his father’s legacy. He joined the Navy in 1972 and served for three years. After attending the University of Connecticut and graduating early, Mark headed back to his roots and began working for Densmore as a service tech. After 14 years full of dedicated work, Mark bought the company from his father in 1989.

Today, Mark’s daughter Jamie has worked her way up the company ladder and purchased the company from her father, now that he has retired. Jamie works hard to continue the family business that her father and grandfather began so many years ago.

The Densmore family’s dedication to service was not limited to the military alone. They are proud to assist with community service work and support local nonprofits, including the Raymond and Donna Densmore Scholarship program. Giving back is a significant part of the Densmore family legacy.

Although they have a longstanding history of devotion to our country, they also love committing their lives and service to the comfort of homeowners in Connecticut and Rhode Island. Mark and Jamie both work hard every day to deliver the same level of customer service that Ray Densmore founded, and they look forward to serving more clients and watching the company continue to thrive as its roots grow even deeper. Find out what our customers are saying about us by reading our reviews and testimonials. 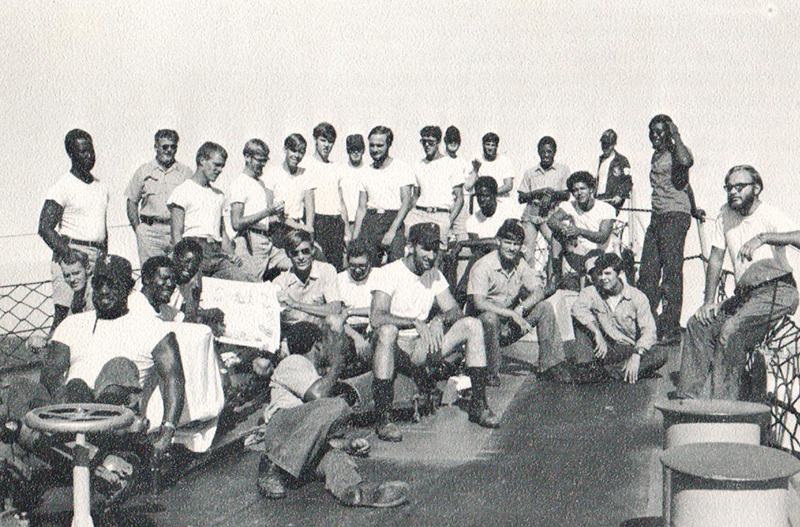 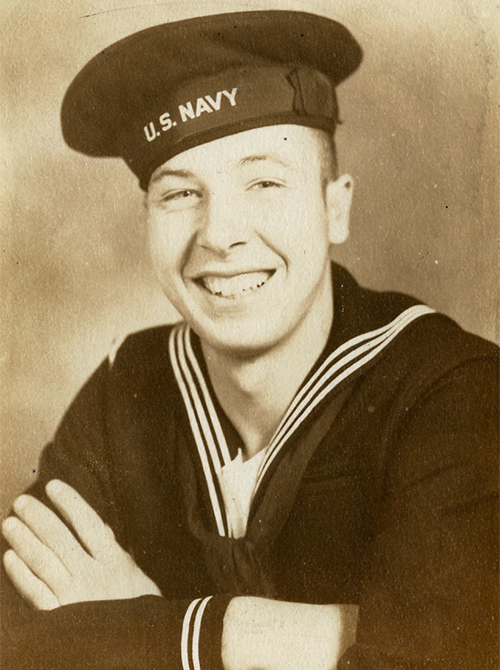 In Memory of Terry Smith

We are saddened by the loss of our service manager, Terry, who worked with Densmore for over 30 years and passed away on October 26, 2021. Terry was loved by all, and was an excellent representative of our military ties to the community, having served in the navy and been a veteran.

Terry, you will be dearly missed. 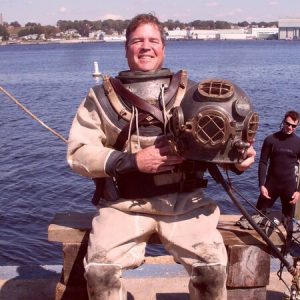 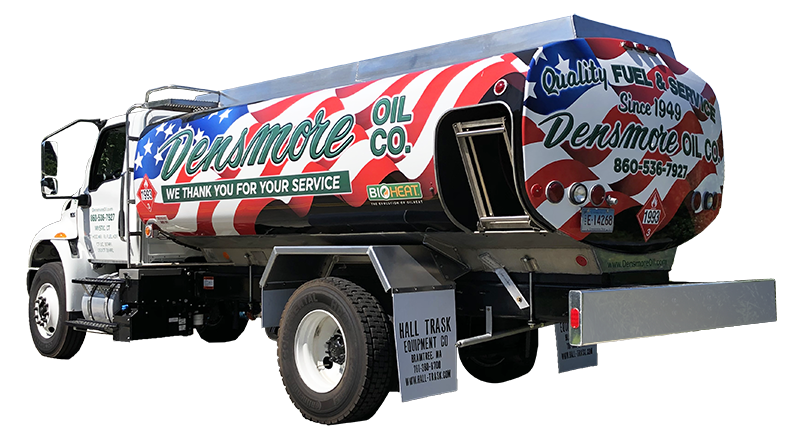